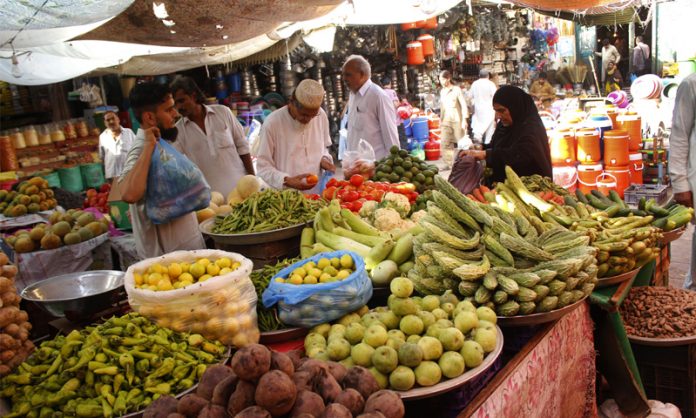 LONDON: The Economist, a leading international magazine, has released inflation figures for 43 countries.

According to publication, Pakistan has been ranked fourth out of 43 countries in the world in terms of inflation. The rate of inflation in Pakistan last month was 9 per cent.

According to the report, the inflation rate in India is 4.3 percent and the country is ranked 16th.

The highest inflation in the world is in Argentina where the inflation rate is 51.4 per cent.

In terms of inflation, Turkey ranked second with 19.6 percent, followed by Brazil with 10.2 percent.

According to The Economist, inflation in Japan is minus 0.4 percent.