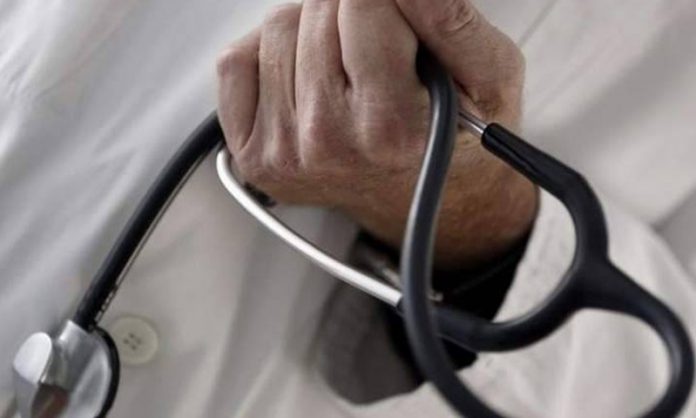 Karachi:  Sindh government has sealed many clinics in many different cities as taking a effective action against fake doctors.

Sindh health care commision tightened the surroundings of fake doctors who are playing with the lives of people in Karachi, Hyderabad, Shikarpur, Nawabshah, Kashmore and Umarkot.

47 clinics sealed during the raids of  health care department in which including those clinics that were already re-opened despite being pre-sealed. Doctors were missing from there clinics at the time of raid.

On this regards Sindh health care commission’s CEO Syed Baqir Raza Rizvi said during media talk that there are almost 1 lac fake doctors in Sindh province who are  playing with the lives of people.

Baqir also said that since the time this department came into existence,action has been taken against almost 4421 doctors

Apart from the Karachi city the numbers of such fake doctors is very high also in Sindh, he added.