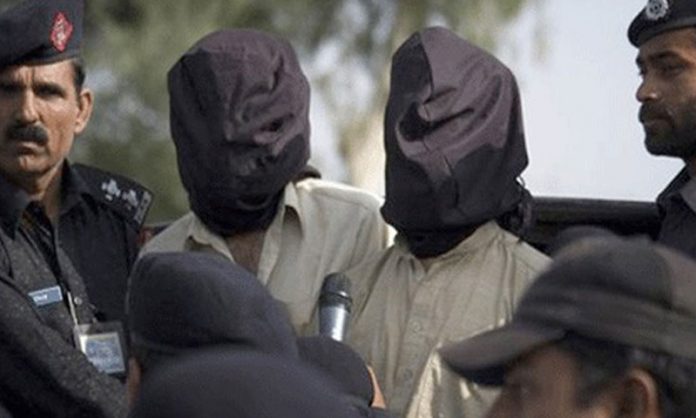 According to media reports in Saadi town area of Karachi,CTD while taking action arrested two terrorists who were involved in ranger attacks and recovered hand grenades from them.

SSP Arif Uzair said that arrested accused were includes Saadiq and Mukhtiyar, and they were involved in attack on constable in Kindhkot.

As per police the terrorist used to get gernades and dynamite from BLA for terrorist attack, SRA Asghar Shah group were involved in recent attacks, this group has been involved in attacks on rangers mobile and rangers checkpoints.