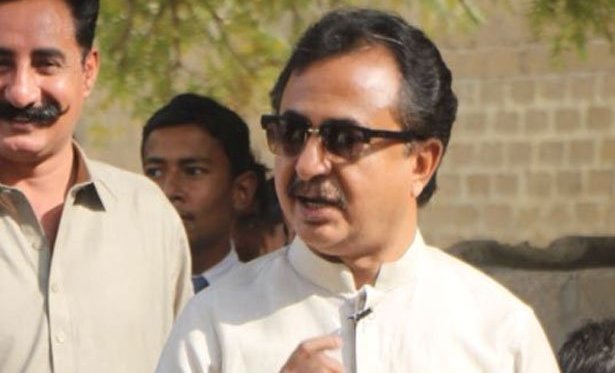 Karachi: PTI  leader Haleem Adil Sheikh alleged that some prisoners tortured him in prison,here on Monday.

Haleem Adil Sheikh alleged that about 50 to 60 prisoners attacked on him and his back had been injured by punch and slaps.

PTI leader said  that the foot on which the injuries occured had  rod in it  while the other body parts also injured and prison management is not showing the full cctv footage.

Haleem Adil admitted to hospital after alleged violence in prison.Executive Director of Jinnah hospital Semi Jamali said on this regard Haleem Adil has sustained lag injuries,more can be said when the tests reports come.

On the other hand, Superintendant of Karachi jail Hassan Sahtu said that Haleem Adil was not touched and slapped  and he was shifted to jail at 4pm on Saturday.

Superintendant jail also said that during the shifting to B class ward he was passing along with prison management, where some prisoners shouted slogans,after bringing back to the office of Superintendant he was shifted to security ward

Hassan also said that on the written request he was  taken to national institute of cardiology.