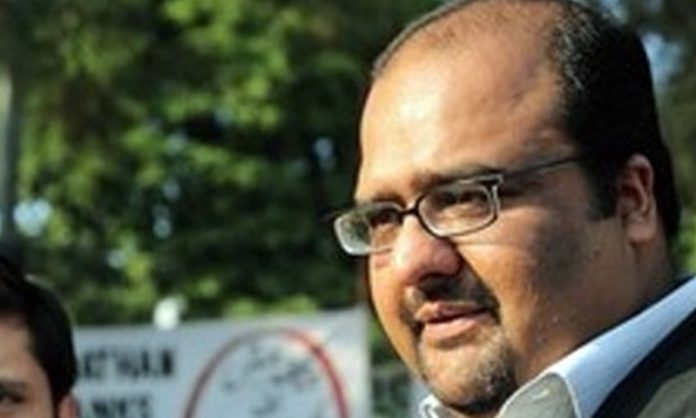 Shehzad Akbar said while apologizing to the court that he cant think about contempt of court, However former attorney general Anwar Mansoor also apologized to the court.

The court remarked that if the decision is made against someone then should not get emotions, Attorney General referred to the  decision to International Court of Justice,on the one hand you call the decision good and on the other hand you hold press conference against the decision.

The court also ordered the Prime Minister Imran Khan to submit the affidavit and federal ministers Fawad Choudhary and Firdous Ashiq Awan to be present at the next hearing.