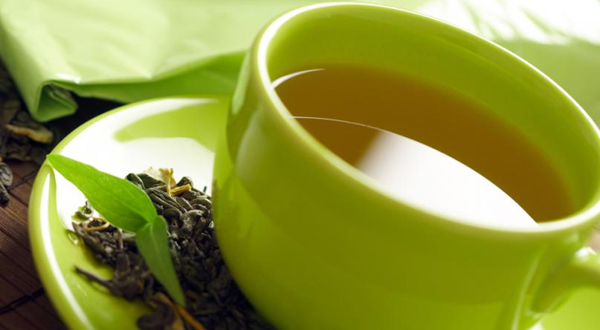 Lowering your risk of cardiovascular disease may be as easy as drinking green tea. Studies suggest this light, aromatic tea may lower LDL cholesterol and triglycerides, which may be responsible for the tea’s association with reduced risk of death from heart disease and stroke.

A number of studies have looked at possible links between green tea and cardiovascular disease.

Black tea had no effect on heart risk. The limited data available on green tea support a potential association between green tea and beneficial properties in relationship to risk factors for cardiovascular disease,” says Kathy McManus, director of the department of nutrition at Brigham and Women’s Hospital.

Although no serious side effects were reported in the studies, catechins have been reported to raise liver enzymes in animals. Green tea is also a major source of oxalate, which can cause kidney stones.

This suggests that drinking more than five cups of green tea a day (or taking the equivalent in catechin capsules) might have more risks than benefits. When consumed wisely, though, green tea may improve your cardiovascular health.

“The bottom line is that no serious red flags were seen in the amount of tea they were testing. It appears that a few cups a day may be beneficial,” says McManus.