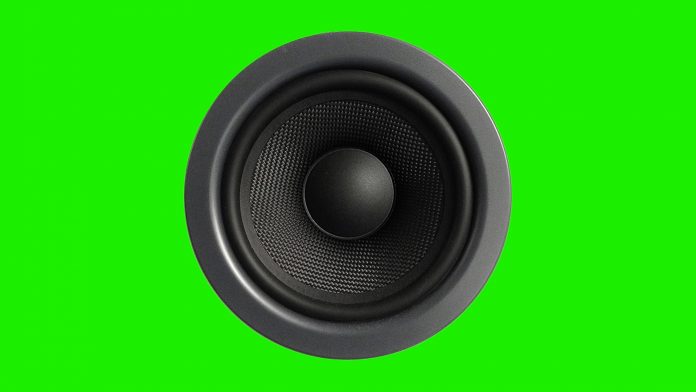 ISLAMABAD: The Islamabad administration has banned playing music and films in all types of public transport till 12th Rabi-ul-Awwal in the capital.

In this connection, the Islamabad Transport Authority issued a notification. 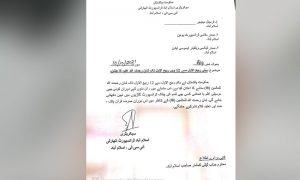 The notification said that keeping in view the respect of Rabi-ul-Awwal, only recitation from the Holy Quran, Hamd and Naat may be played in the public transport till 12th Rabi-ul-Awwal.

It warned that legal action will be taken against the violators.

The government is celebrating the Ashra-e-Rehmatul-lil-Aalameen across the country. 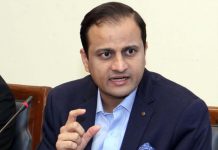 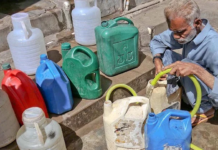