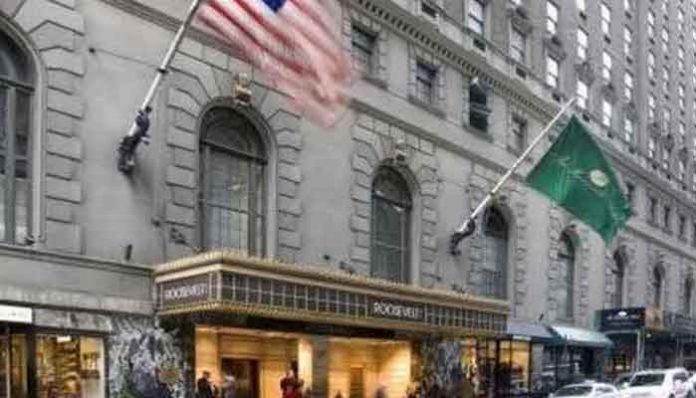 According to a NAB statement issued here on Tuesday, the NAB chairman has taken notice of the news regarding closing down of the Roosevelt Hotel owned by the PIA in New York.

Justice (retd) Javed Iqbal has directed to the director general of NAB, Rawalpindi, to initiate inquiry into the matter.

The NAB will assess why it was needed to close down the national asset.

Earlier, Aviation Minister Ghulam Sarwar Khan had said that the government had no plan to sell the Roosevelt Hotel.