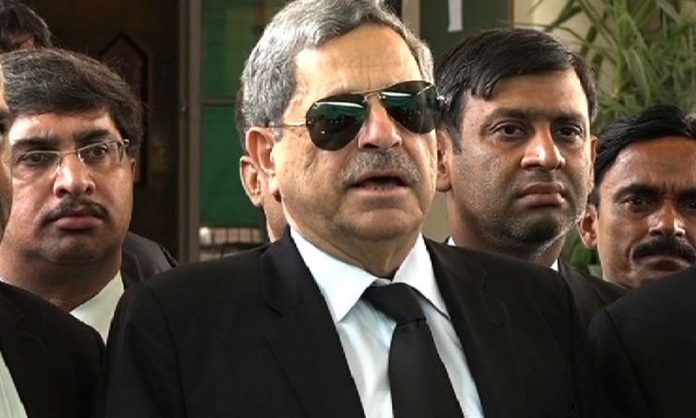 ISLAMABAD:I will not quit the PTI at any cost, says the founding member of the party in response to the show-cause notice issued to him.

The senior lawyer has been issued show-cause over defaming and maligning the party in media both print and electronic.

Hamid Khan is among the PTI leaders who had written the party’s first constitution.