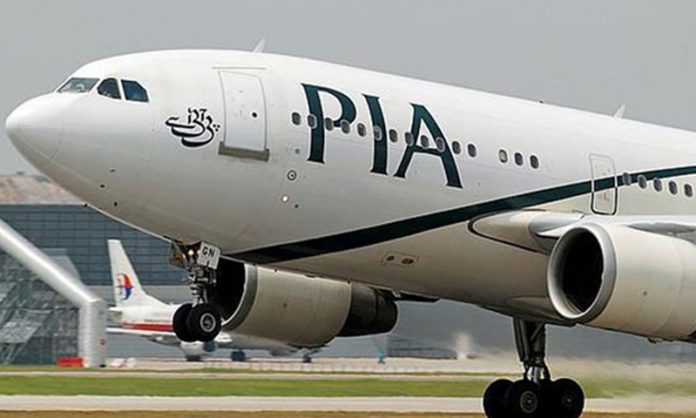 KARACHI: Some staff members of the Pakistan International Airlines (PIA) and certain travel agents have reportedly been involved in defrauding passengers as complaints have surfaced of people travelling in place of those who had booked their seats first.

According to sources in the airline, some travel agents have been selling confirmed seats and certain staff members are involved in boarding others in place of the passengers who had initially made the reservations.

When the passengers who initially made the reservations reach the airport, they find out that someone else has used the ticket on another sector, sources elaborated. “Instead of helping these passengers out, PIA staff urge them to buy new tickets,” the sources added.

Renowned optician Dr Imran Ghayoor faced a similar issue on December 7 when he reached the Karachi airport to board his flight to Lahore. The optician was told that his ticket, that he purchased through a travel agent on November 24, had already been used.

Dr Ghayoor said his brother also recently faced a similar issue when he was flying from Islamabad to Karachi and was forced to buy a new ticket.

Sources explained, “It is impossible to change the flight and sector numbers without the help of PIA staff.”

“Since PIA’s central reservation system was moved from Karachi to Islamabad, incidents of fraud have been on the rise and dozens of similar cases have been reported so far,” sources added.

On the other hand, the PIA spokesperson said, “PIA administration takes action after complaints and just two days ago we suspended three officers in Lahore over similar allegations.”

The spokesperson of the national carrier further said, “Investigation against travel agents is under way.”