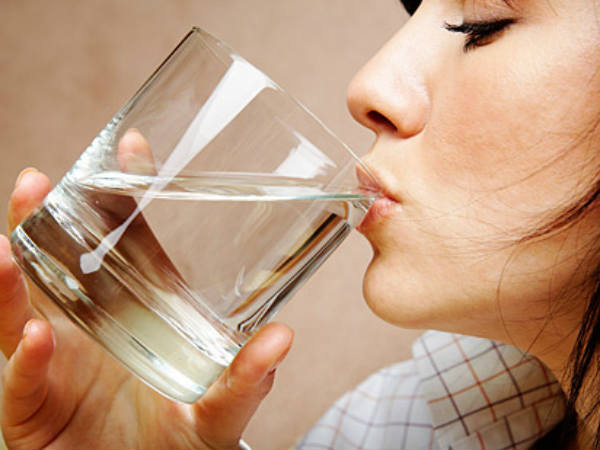 Older people who indulge in physical activity should increase their amount of water intake, to reap the full cognitive benefits of exercise, a study said.

“Middle-aged and older adults often display a blunted thirst perception, which places them at risk for dehydration and subsequently may reduce the cognitive health-related benefits of exercise,” said researchers including Brandon Yates, of Spaulding Rehabilitation Hospital in Boston, US, reported private news channel.

The study, presented at the American Physiological Society (APS) annual meeting at Experimental Biology 2018 in San Diego, explored the association between hydration status before exercising and exercise-enhanced cognition in older adults.

The team recruited recreational cyclists (average age 55) who participated in a large cycling event on a warm day (78-86 degrees F).

The cyclists performed a “trail-making” executive function test quickly and accurately connecting numbered dots using paper and pencil before and after the event.

The team tested the volunteers’ urine before they exercised and divided them into two groups normal hydration and dehydrated based on their hydration status.

The normal hydration group showed noticeable improvement in the completion time of the trail-making test after cycling when compared to their pre-cycling test.

The dehydration group also completed their post-cycling test more quickly, but the time reduction was not significant.