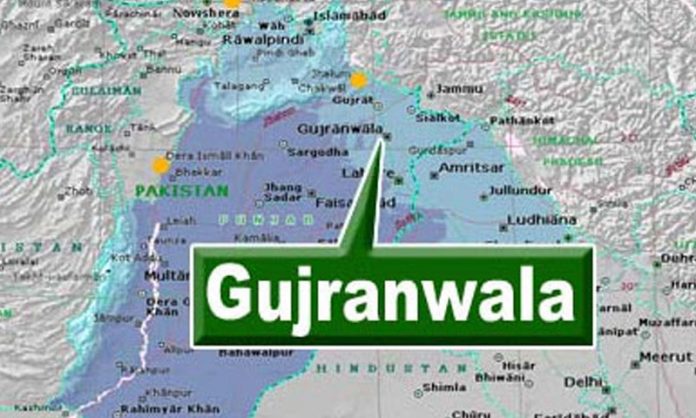 GUJRANWALA:  In a strange incident, a girl with the assistance of her friends allegedly kidnapped a groom-to-be in Gujranwala.

The victim identified as Ali Hamza was abducted by some unidentified men last month from his mobile phone shop in Model town.

On the information of family, police officers lodged a case against three people including two girls.