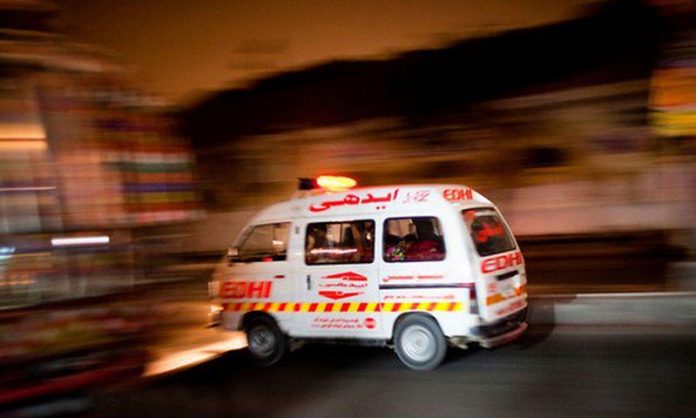 ISLAMABAD: A man killed his wife over domestic disputes and committing the murder rang up to police to plead guilty here on Thursday.

Police said that the accused after exchange of hot words with wife over domestic issues hit her in head with an iron bar in Ramna Police Station jurisdiction in Islamabad. The woman died on the spot.

The man after committing the crime rang up the police and pleaded guilty, on reaching the scene, police arrested the accused Muhammad Ameer and shifted the body to hospital for postmortem.