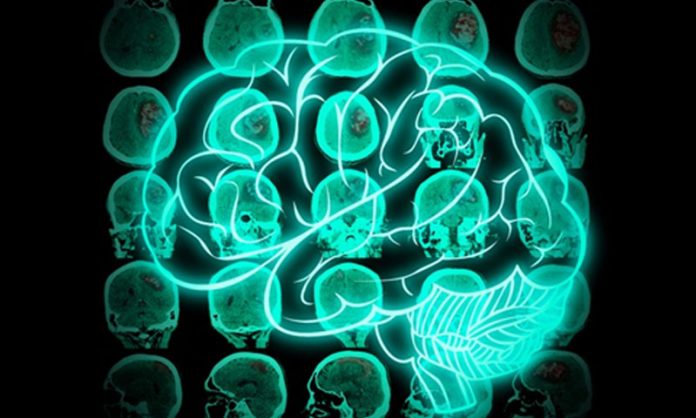 ISLAMABAD: A team of researchers has developed a non-invasive brain scanner which can predict weight loss success based on the brain volume of the elderly.

According to the study published in the journal Obesity, scientists at the Wake Forest Baptist Medical Center North Carolina, in the US have found a way to predict who will be successful in their weight-loss efforts with a quick, non-invasive brain scan.

In the study, the researchers observed 52 participants, aged60 to 79, who were overweight or obese (BMI greater than 28 and less than 42) and had a history of either cardiovascular disease or metabolic syndrome.

All participants had a baseline MRI scan and then were randomised to one of three groups – diet only, diet plus aerobic exercise training or diet plus resistance exercise training. The goal of the 18-month diet and exercise programme was a weight loss of seven to 10 per cent of body mass.

Basic brain structure information garnered from the MRIs was classified using a support vector machine, a type of computerised predictive algorithm. Predictions were based on baseline brain grey and white matter volume from the participants’ MRIs and compared to the study participants’ actual weight loss after the18 months.

Brain gray matter volume provided higher prediction accuracy compared with white matter and the combination of the two outperformed either one alone, the study suggested.