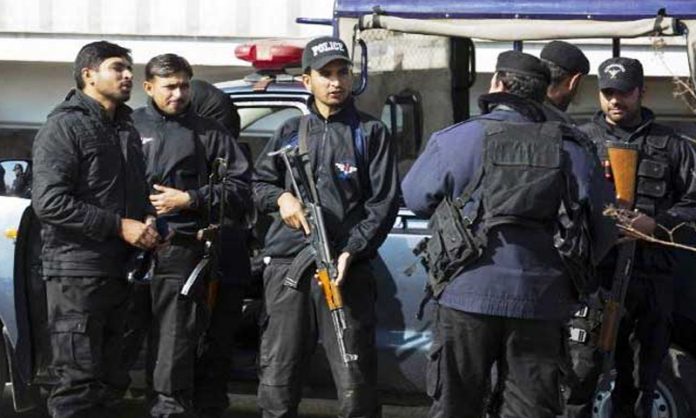 A spokesman for FC confirmed to APP that three personnel of FC had embraced martyrdom in an ambush.

“A patrolling team of FC was on routine duty on Sabzal Road when they were targeted by unknown armed men who opened fire at three FC men,” he said. The assailants managed to escape from the scene.

The police said that two FC personnel died on the spot and another suffered critical injuries who was rushed to hospital where he succumbed to his gunshot wounds.

According to doctors, all of the victims received gunshot wounds in their head which caused their death.

The dead were identified as Arif, Latif and Faiz. There was no immediate claim of the responsibility for the attack. The police, however, said banned militant organization might be behind the attack. The law enforcement agencies have cordoned off the entire area. A search operation has also been launched to trace out the suspects. Further probe was underway.