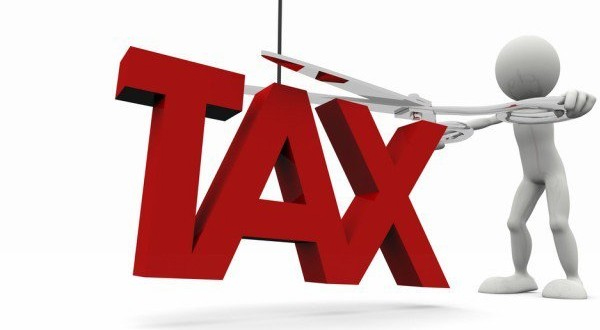 Collector customs Sarfraz Ahmad Waraich told newsmen that target for first 10 months of the fiscal year 2015-16 was set at Rs 32 billion. However, the customs Multan surpassed this target by seven per cent by collecting Rs 35.1 billion as customs duty, sales tax and withholding tax from July 2015 to April 2016 and the amount had been deposited in the government account.