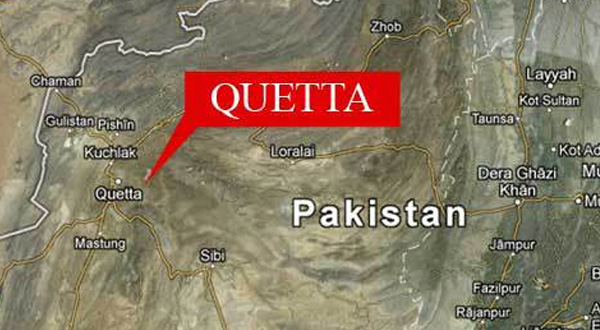 According to FC spokesman, acting on a tip off, FC personnel carried out a search operation in the area when an alleged militant opened fire at them.

He was killed in retaliation. Five hiddeouts of militants were demolished and improvised explosive devices, vehicle and a motorcycle were also seized by FC personnel in search operation.