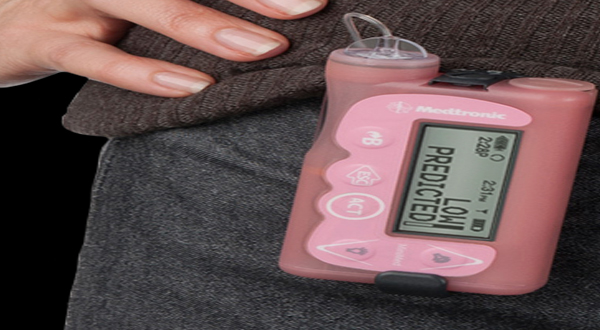 A new study revealed that treatment with an insulin pump almost halves the risk of cardiovascular mortality.

Among more than 18,000 type 1 diabetics in Sweden followed over time, those with an insulin pump were about half as likely to die of heart-related causes, and 25 percent less likely to die of any cause, compared to those who injected themselves with insulin many times a day.

Denmark Aarhus University Hospital Doctor Isabelle Steineck said that their study showed that treatment with an insulin pump almost halves the risk of cardiovascular mortality. She said that persons with type 1 diabetes could benefit from using an insulin pump as long as they get all the right education about the pump and were able to understand how to use it.