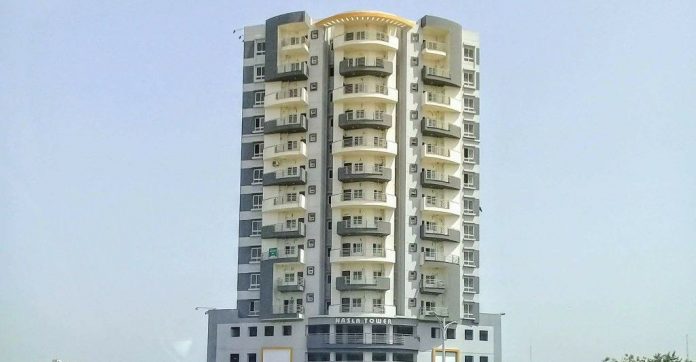 KARACHI: The Supreme Court’s order to demolish the Nasla Tower in Karachi is being implemented as the local authorities had cut off utility connections to the building.

A team from Sui Southern Gas Company (SSGC) disconnected the gas line of Nasla Tower. The building’s water line has also been shut down by the Water Board team and K Electric has also cut off electricity connections.

The teams that cut the connections faced resistance from residents. Residents of Nasla Tower also protested against the disconnection.

The affectees of Nasla Tower have demanded the Chief Justice and Commissioner Karachi to make the builder to return money to them.

The residents said that they will not vacate the flat until they are paid in full. We have no other place to live, they added. 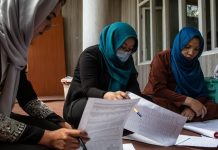 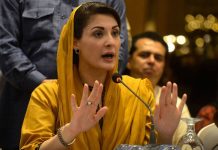 New Delhi schools once again closed due to air pollution

IMF has taken everything from Pakistan in writing against $6 billion...