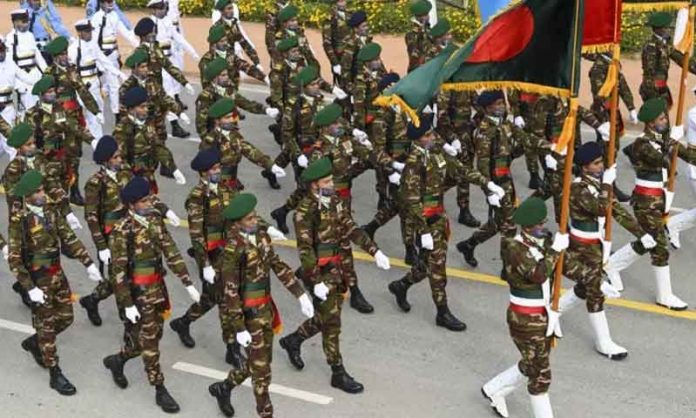 DHAKA: Bangladesh’s ruling party is preparing to turn the country’s constitution back to secularism.

According to government minister Murad Hassan, a new amendment to the 1972 secular constitution will be tabled in parliament soon. ۔

According to the report, Sheikh Hasina’s government in Bangladesh has decided to bring back the 1972 constitution given by Sheikh Mujibur Rehman.

Junior Information Minister Murad Hassan has said that the 1972 constitution will be brought back in the country and Islam will not be accepted as a national religion.

The ruling Awami League has a majority in the Bangladeshi parliament, so it will have no problem approving the amendment.