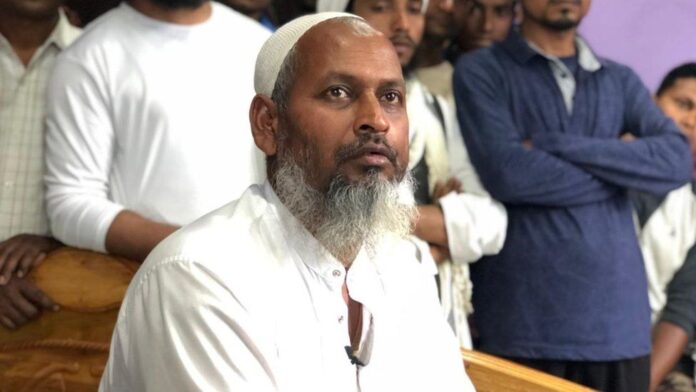 NEW DELHI: Muslims were denied to offer Friday prayers by Hindu extremist groups in a city near New Delhi.

The Muslims had been praying Jumma prayers on an empty piece of land in Sector 47 of Gurugram since May 2018.

For the last few weeks, locals associated with the Bajrang Dal and Bharat Mata Vahini off shoots of the BJP, have denied Muslims offering Jumma prayers at the place.

Last Friday, they arrived at the place and raised slogans and also performed ‘Aarti’ preventing Muslims to offer the Friday prayers.