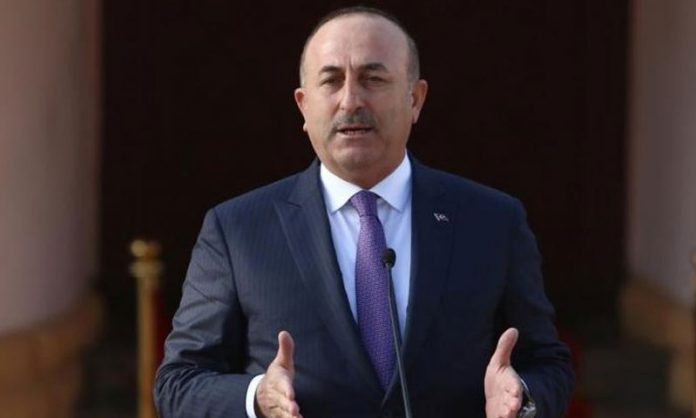 ANKARA: Turkey has said it is ready to help the Taliban overcome Afghanistan’s humanitarian crisis but cannot recognize their government.

The Turkish foreign minister said that the international community has been told about the importance of relations with the Taliban administration. In fact recognizing them and relations with them are two different things. We are ready to help the Taliban overcome the humanitarian crisis in Afghanistan, but can’t recognize their government.

The Turkish Foreign Minister said that he had told his Afghan counterpart that it was important to ensure security at Kabul Airport.

He said the Taliban have been urged to give girls access to education and allow women to return to work.

On the other hand, no statement was issued by the Afghan Foreign Minister immediately after the talks.