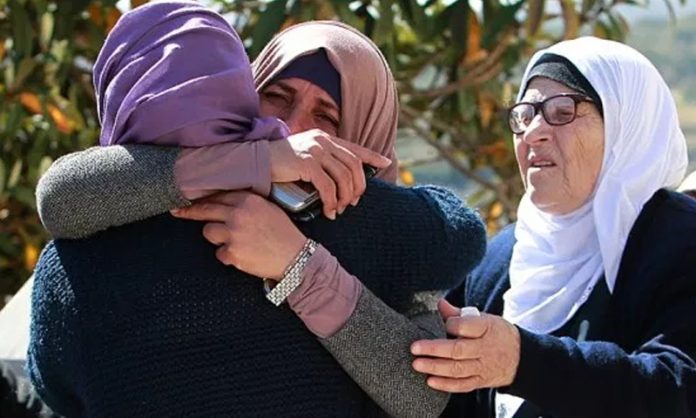 OCCUPIED WEST BANK: Four Palestinians were martyred and several others were injured in Israeli shelling in the occupied West Bank.

According to the Arab media reports, clashes took place between the Israeli army and the Palestinians in the occupied West Bank near Jenin and Jerusalem.

Palestinians were fired upon by the Israeli army during the clashes, while Zionist soldiers were stoned by Palestinian protesters.

According to the Palestinian Ministry of Health, 4 Palestinians were martyred and several others were injured in the firing of the Israeli army.

Palestinian officials say Zionist forces shot dead a man in Jenin and three Palestinians in Jerusalem, whose bodies have been taken into custody by Israeli forces.