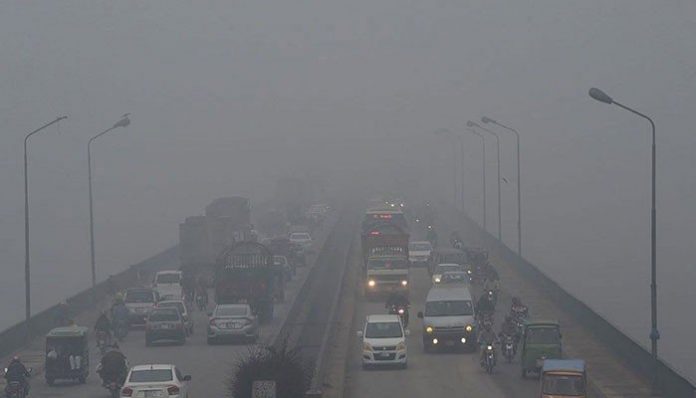 LAHORE: Lahore has been ranked as the world’s second most polluted city after New Delhi here on Monday.

According to the Swiss air quality technology company IQAir, Lahore with 430 AQI has been categorised as hazardous.

Indian capital New Delhi with AQI 719 has been ranked as the most polluted city in the world.

Meanwhile, Faisalabad city has been declared as the second most polluted city in Pakistan After Lahore.