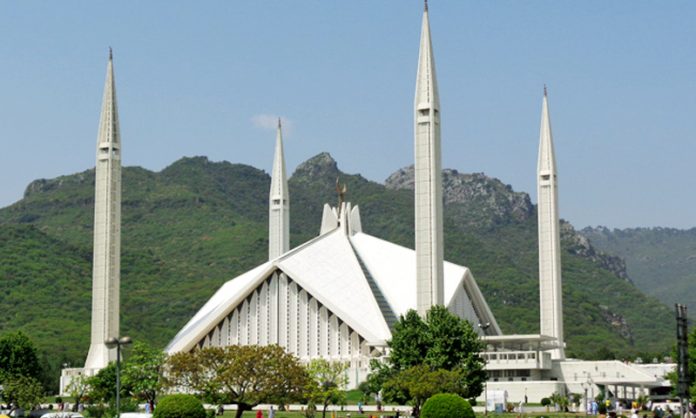 Karachi: PTI Karachi President and MPA Khurram Sher Zaman said on Saturday that mosques should be opened for prayers during the Ramazan month.

He said that the Sindh government must prepare SOPs for mosques too. Sanitizer walk-through gates must be placed outside the mosques.

He also demanded to waive off the bills of masajid and madaris during the lockdown.

“Sindh government wants to create nuisance by not taking ulema on board and take onesided decisions. Government failed to give data of ration distribution, the PTI leader said.

They violate social distancing and SOPs within their own ranks. They must ensure ration distribution to the madaris immediately”, added Zaman.

Mufti Naeem, on the occassion, appreciated the gesture of showing trust in Ulemas by the PM and President.

He criticised the Sindh government and said that he tried multiple times to contact the ministers of Sindh but nobody responded back.

“CM Murad Ali Shah and his government has completely failed in this scenario”, he added.