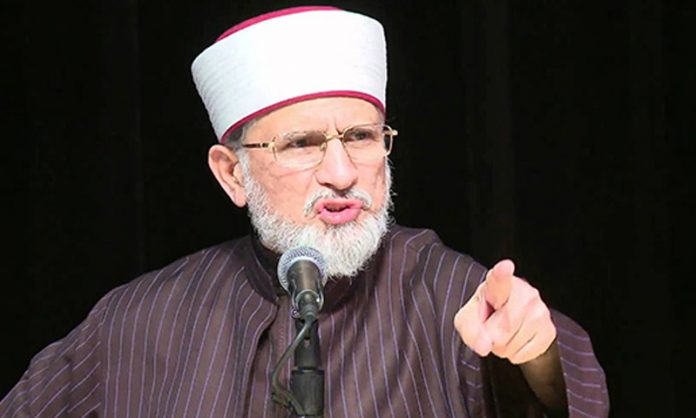 LAHORE: The government has decided to provide full security to the participants of the protest planned by the Pakistan Awami Tehreek for January 17 in the city.

Sources said that the police force from other cities would also be brought to Lahore to provide security and handle any possible untoward situation during the protest in the provincial capital.

They said that a strict checking would be conducted at all the entry and exit points of the city on the protest day.

The police personnel to be deployed for the protest would be unarmed, sources in the Punjab government said.