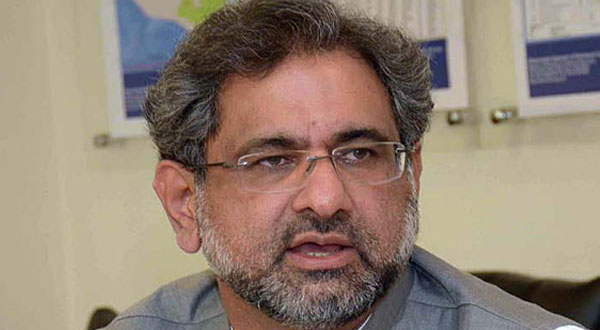 Pakistan has received less than $10 million in terms of financial assistance in the past five years, Prime Minister Shahid Khaqan Abbasi said, terming it insignificant.

Speaking to a British media outlet, Abbasi explained that the American aid is not very important to Pakistan, which is waging the war against terrorism on its own, using its own resources.

The war on terrorism has cost the Pakistani economy $120 billion, the premier added, stressing that the global forces have been unable to control terrorists in Afghanistan.

In the present day, terrorists in Afghanistan attack Pakistan from across the border, he added.