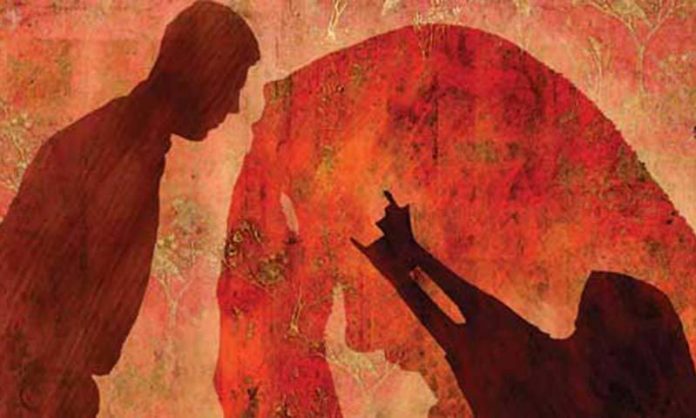 SUKKUR: Three women among five people were killed in separate incidents of honour killing in various districts of Sindh on Sunday.

Police said that accused Abdullah Jageerani gunned down his wife Mujahidaan Bibi and another person of his community identified as Akram Jageerani over suspicion of having illicit relations in village Khurram Jageerani of Rohri, Sukkur. The accused fled from scene after committing dual murder.

The second incident took place near New Saeedabad City of district Mitiari where culprit Baloch Khan gunned down his sister Madam Chandio for having illicit relations with a local person. The murderer surrendered to police with murder weapon.

In another incident, Police said that accused Muhammad Lashari and co-accused Nazal Khan gunned down their first cousin Arshana Lashari and her alleged paramour in Kaccha area of Bagargi in Sukkur.

The bodies of all victims of honour killing were shifted to different hospitals of respective areas and the police after registering separate cases at concerned police stations started the investigation.