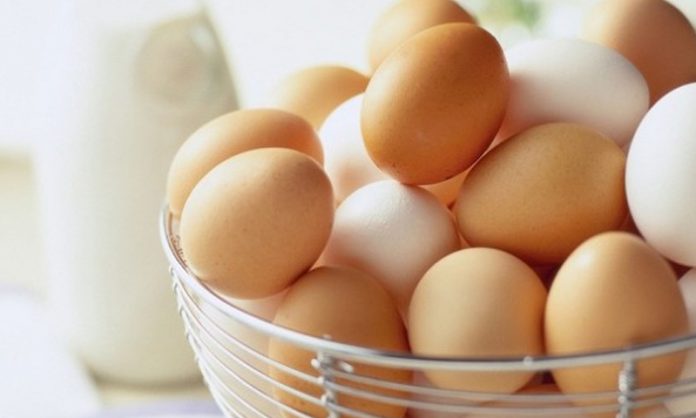 ISLAMABAD: Eating an egg for breakfast could cut the risk of suffering a stroke, according to a new study.

Scientists looked at research conducted over more than 30 years and involving nearly 300,000 participants and found that consuming one egg a day reduced the risk of a stroke by 12 percent, reported BBC health.

The study also found that there was no association between eating an egg and coronary heart disease rather they are also an excellent source of protein, which has been related to lower blood pressure.

Study principal investigator Dr Dominik Alexander, said: “Eggs do have many positive nutritional attributes, including antioxidants, which have been shown to reduce oxidative stress and inflammation.

“They are also an excellent source of protein, which has been related to lower blood pressure.”

A 1950s campaign told Britons to “Go to Work on an Egg”, but subsequent research linked eggs with cardiovascular disease and stroke. However, more recent studies have suggested that the idea they increase cholesterol levels is a myth.

One large egg has six grams of high-quality protein and antioxidants, found within the egg yolk, as well as vitamins E, D, and A.

Dr Alexander’s research lends further support to changes in the 2015 Dietary Guidelines for Americans, which have eliminated dietary cholesterol limits, and now include regular consumption of eggs among lean protein choices.

It also builds on a 2015 analysis in which dietary cholesterol was shown to have no association with cardiovascular diseases, including coronary artery disease and stroke.