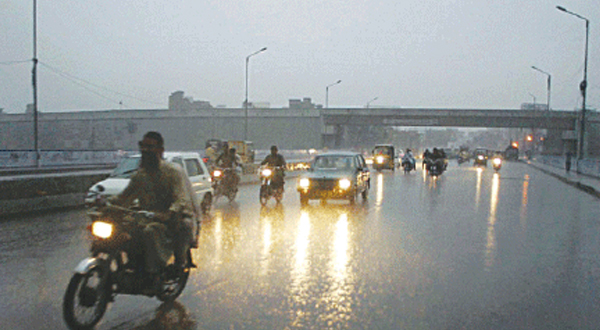 All concerned authorities are advised to remain alert during the coming week because there is high probability of isolated heavy downpours which may generate flash flooding in hilly terrain and urban flooding in big cities, an official of Met office told APP.

In last 24 hours weather remained hot and dry in most parts of the country. However, rain-thunderstorm occurred at isolated places in Gujranwala, Malakand, Hazara, Rawalpindi, Peshawar, Kohat, Kalat divisions and Kashmir.