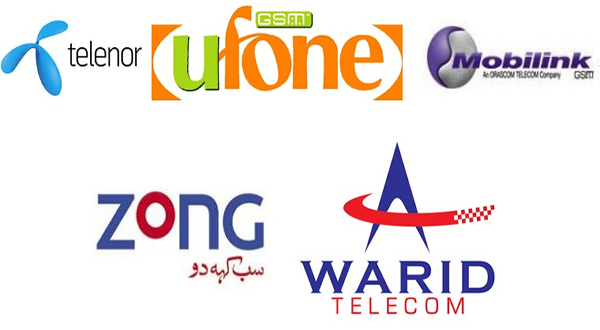 The finance ministry stated in the report that the cellular companies submitted the tax amount from 2010 to 31st December, 2015.