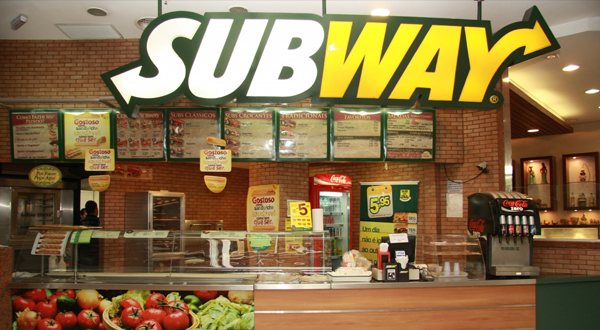 WASHINGTON: Subway has decided to join the list of those companies who decided to quit artificial ingredients from its food chain.

According to AP, the famous sandwich maker planned to remove artificial flavours, colours and preservatives from its food in North America by 2017.

A few changes will include using banana peppers that are coloured with turmeric instead of Yellow No. 5 and using turkey that includes with vinegar rather than the preservative.

Offering up more natural food options has been en vogue among fast food chains this year. Businesses like McDonald’s, Taco Bell and Panera Bread have all announced that they were dropping artificial ingredients from some or all of their products.