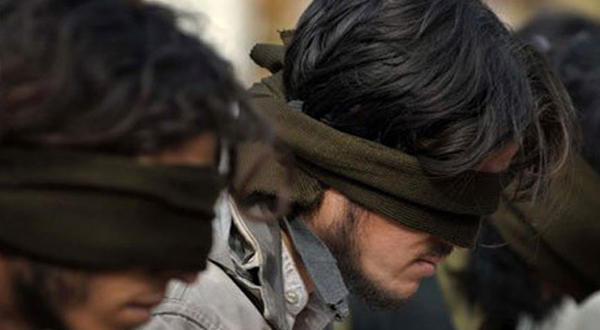 The arrests were made in suburban area of Gilgit who were also involved in sectarian fights in Gilgit and Nanga Parbat, security sources said. Sources added the detainees were shifted to Islamabad through Pakistan International Airlines (PIA) flight PK-606 while later they would be sent to Adiala Jail.

It should be mentioned here that terrorists in security forces’ uniforms killed at least 10 foreign tourists and local guide on June 22, 2013 while security forces in different raids arrested more than 18 persons over accusation of the brutal attack. 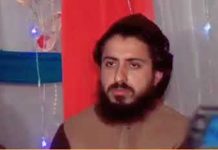 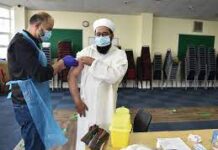 Electronic voting machines to be used in coming LG elections in...