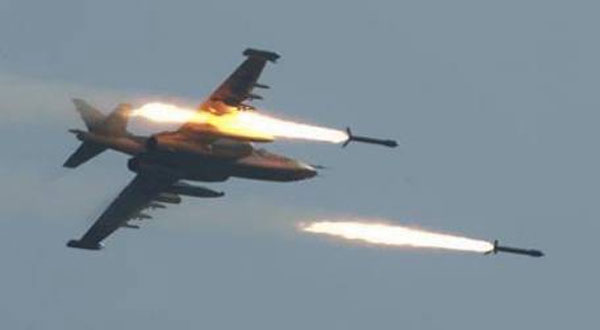 According to the ISPR, Pakistan Air Force (PAF) jet planes targeted safe heavens of terrorists killing 13 militants and their five hideouts were also destroyed in the attacks.

It is pertinent to mention here that Operation Zarb-e-Azb has been continued successfully in North Waziristan which was started in last year in June.