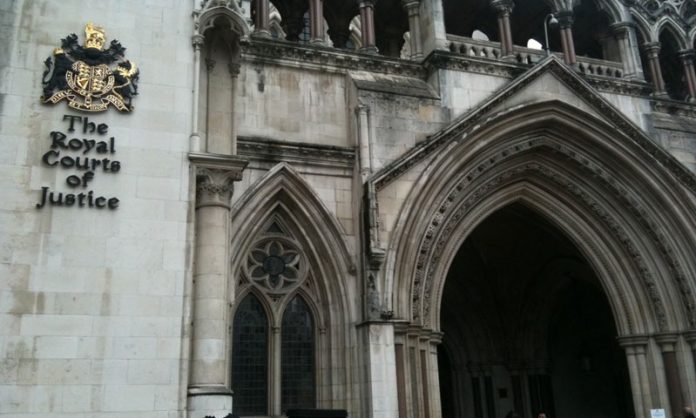 LONDON: The High Court in London ruled on Thursday that parliament, not the government, must approve the start of Britain’s withdrawal from the European Union, in a landmark decision that could delay Brexit.

Three senior judges ruled that Prime Minister Theresa May did not have the  right to use her executive power to trigger Article 50 of the EU’s Lisbon treaty, which begins a two-year countdown to leaving the bloc.

“We hold that the Secretary of State does not have power under the Crown’s prerogative to give notice pursuant to Article 50 of the TEU for the United Kingdom to withdraw from the European Union,” the judgement said.

The government was given leave to appeal and is widely expected to take the ruling to the Supreme Court, but it made no immediate announcement on the subject.

International Trade Secretary Liam Fox said the government was “disappointed” at the decision on Article 50, adding: “The government is determined to respect the result of the referendum.”

May has said she intends to trigger Article 50 by the end of March, and accused those bringing the court challenge of seeking to frustrate the process.

Most members of the House of Commons campaigned for Britain to stay in the EU in the June referendum, and there is speculation they could push for a softer break with thebloc or even delay it altogether.

“I am grateful to the court for the result, this is a victory for parliamentary democracy,” one of the claimants in the case, Grahame Pigney, told reporters outside court.

“I now hope everyone will respect the court decision so parliament will now make a decision on relation to the service of the Article 50 notice.

“The government has indicated that they wish to appeal to the Supreme Court, we would ask them not to do that, but if we do will we take it there and fight this.”