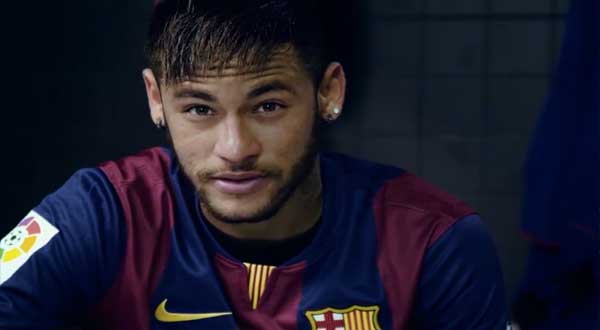 RIO DE JANERIO: Brazil based footballer Neymar is reportedly under investigation in his home country for tax evasion, a media report said on Saturday.

The charges arose from the Neymar’s controversial trade from Brazilian team Santos to the Spanish Barcelona for an undisclosed sum, according to Brazilian weekly magazine Epoca.

On April 7, according to the magazine, federal prosecutors in the city of Santos ordered an audit of all assets owned by the footballer, one of the stars of Brazil’s national team, and his father Neymar Santos Silva, Xinhua news agency reported.

Officials could confiscate part of those assets if their suspicions are confirmed.

The magazine said investigators in Spain have uncovered that Barcelona paid 86.3 million euros for Neymar, while the club earlier said it had paid 57 million euros in a bid to pay less taxes on the deal.