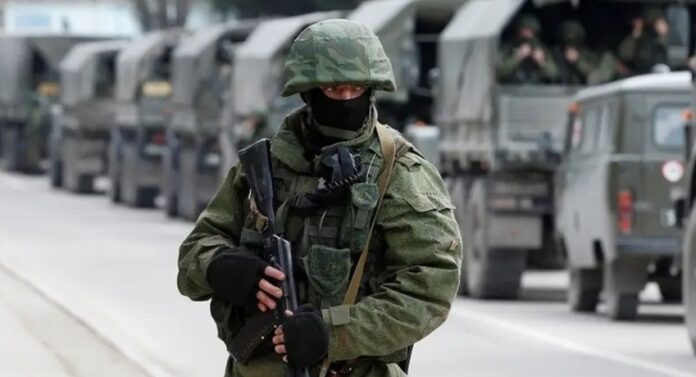 WASHINGTON: The White House has said it fears a chemical attack by Russia in Ukraine.

White House Press Secretary Jen Psaki told a news conference that Russia was planning to attack Ukraine with chemical or biological weapons, and that we should all keep an eye on that.

All members will support me on no-confidence, claims PM Imran

She said Russia’s “false claims” were certainly a ploy to justify provocative attacks.

Jen Psaki said that Russia could use these weapons to launch another False Flag Operation in Ukraine, which is very clear.

Earlier, Britain’s Ministry of Defense has said that Russia had used “dangerous rockets” in Ukraine, commonly known as “vacuum bombs,” which could have caused oxygen shortages in the surrounding area and the temperature in the atmosphere rises.

Last week, Russia had declared a partial ceasefire with the view to allow humanitarian corridors out of the Ukrainian cities of Volnovakha and Mariupol.