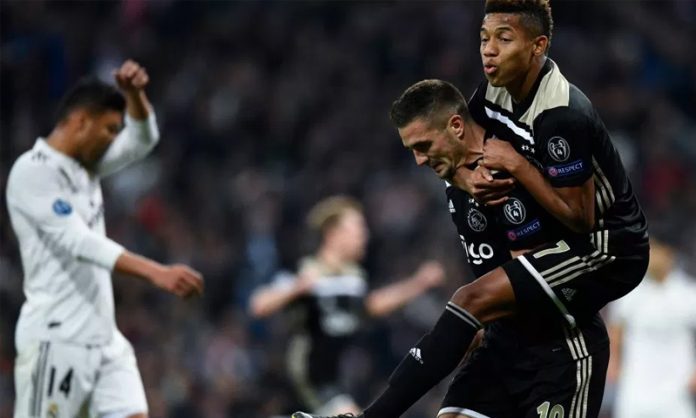 Real Madrid has been named the richest football club in the world, worth more than 5 trillion rupees.

According to a foreign news agency, Manchester United is the second richest football club in the world, worth about five trillion rupees.

Despite the Red Devils retaining the status of England’s richest club and Europe’s second richest club, total wealth fell by 2 per cent in 2020.

The Premier League is currently the richest division in the world. Barcelona is the third richest club in Europe, while Bayern Munich is fourth and Paris Saint-Germain is ninth.