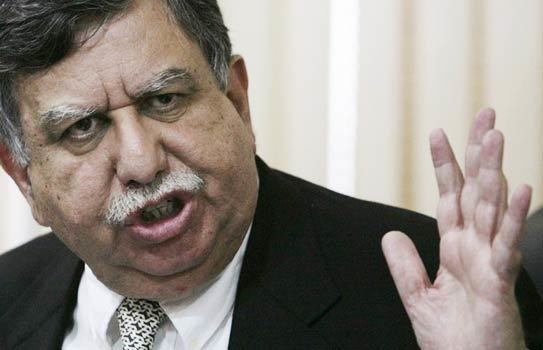 DUBAI: Shaukat Tarin, the Minister for Finance and Revenue has said that Financial Action Task Force’s (FATF) decision to retain Islamabad on the grey list is politically motivated.

Speaking to Khaleej Times, the finance minister said that FATF’s decision had been taken under the influence of certain powerful countries to pressurise Islamabad in the wake of its decision based on strategic policy.

Bilawal, his long march to be welcomed in Islamabad: Fawad

However, Tarin claimed that Pakistan will exit FATF’s grey list this year, adding that Islamabad had achieved almost all targets set by the task force.

“FATF has no merit to retain Pakistan’s status as the country has made significant progress to fulfill its tough conditions,” the finance minister said.

He said that Pakistan had completed 26 conditions out of 27 of the action plan.

Taking to Twitter, Hammad Azhar said that Pakistan is now only two items away from fulfilling both its FATF action plans.”

He said that six out of seven items, for the money laundering action plan, were addressed within an unprecedented time frame.

Earlier, Federal Minister for Information and Broadcasting Fawad Chaudhry has said that the main reason behind terrorism is extremism.

Taking to Twitter on Saturday, Fawad Chaudhry said that enemy uses extremism as a weapon.

The federal minister further wrote that extremism is spread after Ulema, school and police station failed to play their due role.

The co-operation of the parliament and the judiciary is essential in taking major steps against extremism by the state, the federal minister said.

We have to take action which requires consensus,” he added.