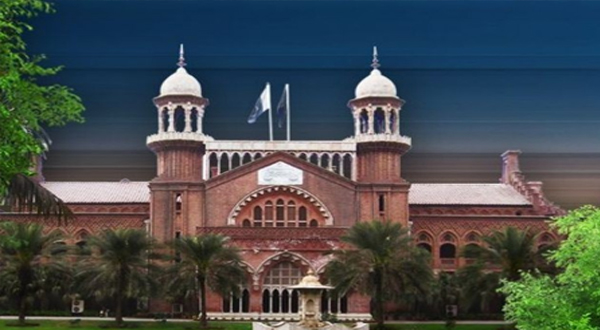 As per details, the case was heard by CJ Manzoor Ahmed during which the counsel told the court that there is no provision of terrorism in Kasur child abuse case.

He said that the incident has created an environment of fear among the locals, therefore, the authorities should include provision of terrorism in FIR.

Subsequently, CJ has approved the plea admissible and called on authorities into the matter.

Following the passage of a resolution condemning the Kasur child abuse scandal in the Senate, the National Assembly on Monday also passed a unanimous resolution seeking the harshest possible punishments for the culprits.

Members of the lower house of the Parliament expressed solidarity with the victimised children and their parents.

The complainants had alleged that SHO Akmal was favouring the suspects to hide their crimes.

Main Accused Hasseb Amir has reportedly confessed to subjecting the children to sexual abuse and filming their videos.