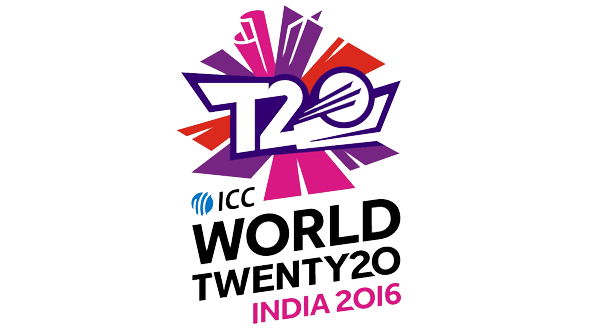 The Twenty20 World Cup is to be held from March 11 to April 3 next year.

The tournament will feature 16 teams, including associate nations. There will be 10 full member teams who will qualify automatically.

They will later be joined by the six Associate Members who qualified through the 2015 ICC World Twenty20 Qualifier, which was played in Ireland and Scotland.

Here is the world first viewing of the ICC World Twenty20 2016 logo #WT20 It's coming to India, March 2016! pic.twitter.com/SLPIzZx7qt

The qualifying teams are, Scotland, Ireland, the Netherlands, Afghanistan, Hong Kong and Oman.

The ICC also announced that Bengaluru, Chennai, Dharamshala, Mohali, Mumbai, Nagpur, Kolkata and New Delhi are the cities to host the tournament. Much cricised Kolkata stadium, Eden Gardens will be the venue for the final match of the tournament.