“Gen Qamar and his wife were accompanied by top physicians of Pakistan Army,” one source told the newspaper. “Gen Musharraf and his family greeted the COAS and his wife with great delight,” added the source, who was also present in the meeting.

According to the sources, the visitors spent some time with Gen Musharraf and his family at their apartment while the army doctors examined the 78-year-old former military ruler, who was diagnosed with the life-threatening health condition, called Amyloidosis, in 2018 in the UAE.

Amyloidosis is a group of rare, serious conditions that is caused by a build-up of an abnormal protein, called amyloid, in organs and tissues throughout the body, says the UK’s National Health Service. If left untreated, these protein deposits can lead to organ failure.

The family of Musharraf – who has been living in self-exile in Dubai since 2016 – has yet not made their mind to fly him back to Pakistan. Earlier this week, the family ruled out the possibility citing lack of proper treatment in Pakistan. 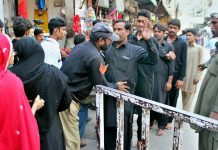 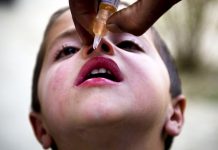 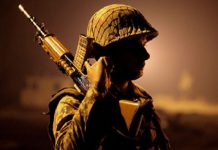