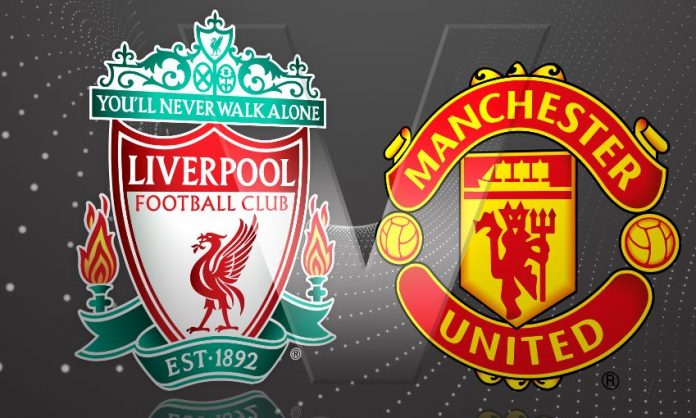 A fustrating night for Liverpool as  David de Gea stans ferm for Manchester United in Anfield clash on Saturday.

If nothing else, Liverpool should probably take it as a compliment that Manchester United would choose to approach the game this way.

It was the second successive season this fixture has ended goalless and it did not need a suspicious mind to deduce that José Mourinho had decided that would be enough to make it a satisfying day – and to hell with anyone who might question his lack of adventure.

United boss altered his tactics accordingly and the second half, in particular, was an exercise in defensive parsimony directly beneath the Kop.

Liverpool were unable to break them down and Mourinho has already made it clear what he thinks about the people who might blame him for ruining the game as a spectacle. For the story of this game, refer to what he said after last season’s Europa League final against Ajax: “There are lots of poets in football, but poets don’t win many titles.”