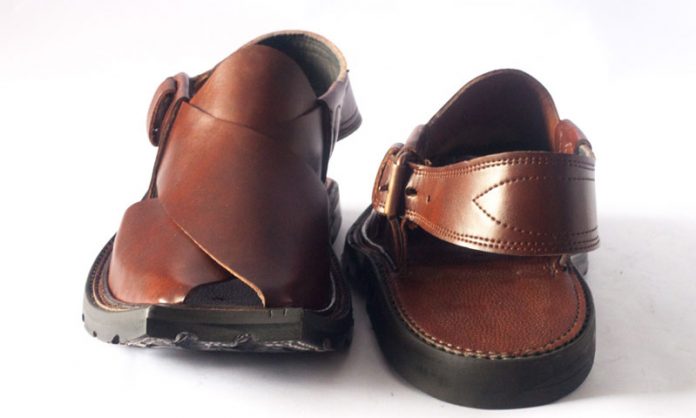 A cobbler and his son have announced to reward Peshawari Chappals (handmade Sandals) to Pakistan Super League (PSL) 2018 champions.

They have already started making the Chappals which will be given to the champions on Sunday, a private news channel reported.

“It is Pakistan’s victory at the end, despite whoever wins. We will gift the shoes to the winner,” he said.

“This is our custom,” he added.

The final of PSL will be played between Islamabad United and Peshawar Zalmi on March 25 at Karachi’s National Stadium.