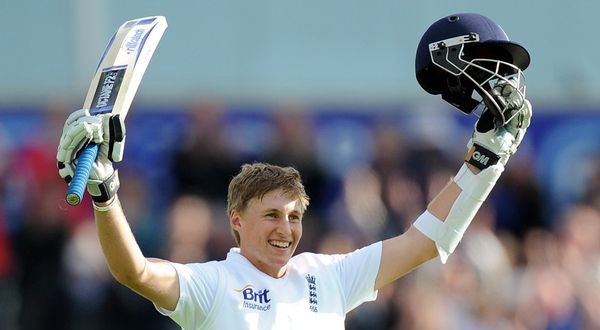 RAWALPINDI: England have won the toss against Pakistan here on Thursday and elected to bat first in the first Test match against.

England is touring Pakistan after 17 years.

The English squad coming into the game was hit by a viral infection that had earlier cast doubts on the start of the Test as per schedule.

The England and Wales Cricket Board, however, confirmed to Pakistan Cricket Board on Wednesday morning, that they will be able to field a playing XI.

In a brief statement, the Pakistan Cricket Board had said that the ECB had informed they are in a position to field an XI. As such, the first Pakistan, England Test will begin as per schedule on Thursday at the Rawalpindi Cricket Stadium.

Pakistan are hosting the English team for the Test series for the first time in 17 years.