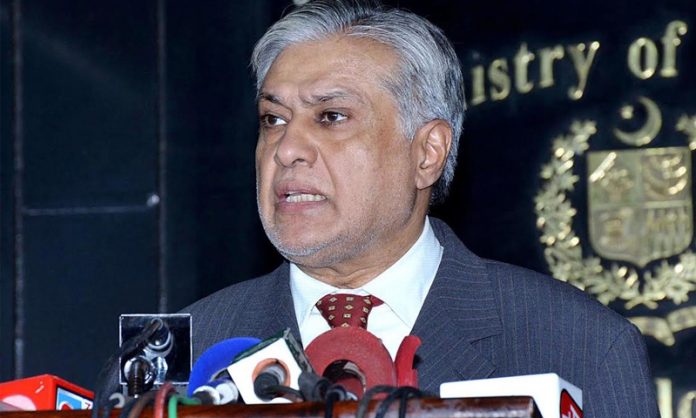 KARACHI: Federal Finance Minister Ishaq Dar has said that interest may be abolished in the country in 5 years.

Ishaq Dar while addressing a seminar titled Hurmate-e-Sood organized by the Federation of Pakistan Chambers of Commerce and Industry (FPCCI) and Makraz Al-e-Economy-e-Islami in Karachi said that earning money through interest becomes easy but it not permissible.

The finance minister said that in the previous government, my finance secretary had instructions that the first priority for borrowing was to borrow through Islamic bonds sukuk. I want to abolish the prevailing system of interest, may Allah have such a magic that I can abolish interest in a week, in a month, but there is a state business in which interest has been going on for 75 years.

The Finance Minister said that I was concerned about two government institutions, the State Bank and the National Bank had filed an appeal against the decision of the Federal Sharia Court, those appeals have been withdrawn.