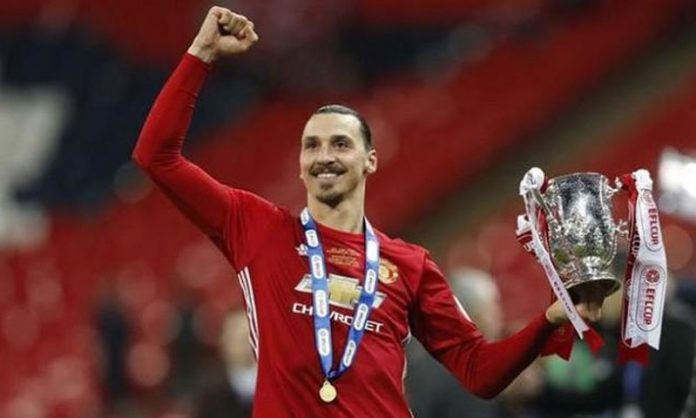 All have recovered from injuries, with José Mourinho picking out Pogba’s absence as a particular hardship for the team.

The French international, Pogba, pulled his hamstring during the 3-0 Champions League win over Basel on 12 September.

United were unbeaten at that point but surrendered that record when losing 2-1 at Huddersfield a month later.

They also lost at Chelsea in the last match before the international break. Both Ibrahimovic and Rojo have been out since April with knee injuries.

Talking to The Guardian, Mourinho said: “Now I can speak because Paul is back but you can clearly see Manchester United this season before Paul’s injury and after Paul’s injury. There are qualities in our football that influence our approach in matches, with Pogba and without Pogba, that’s as simple as that.”

Mourinho said: “Zlatan last season we played with him every minute almost until he was injured. This season we learn how to play without him but he’s a very important player. We welcome him back.

Of the 36-year-old Ibrahimovic, Mourinho added: “You cannot expect him to play 90 minutes or consecutive matches like he did all his career. Now he needs time to be back for his level, his fitness, his confidence, everything, his sharpness, but by the clinical point of view it is fantastic to be ready.”