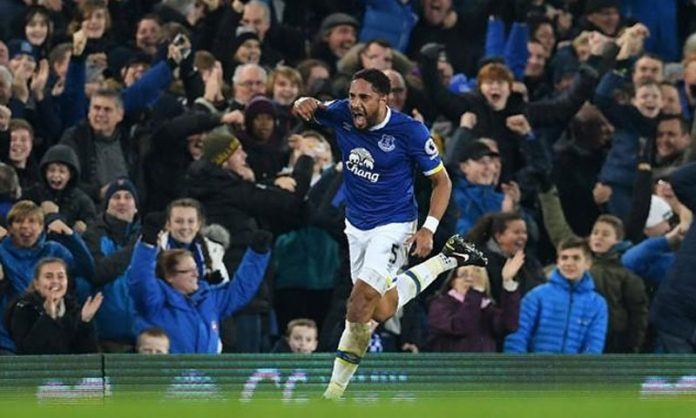 Arsenal would have provisionally supplanted leaders Chelsea on goal difference with victory and took a 20th-minute lead when Alexis Sanchez’s free-kick deflected in off Williams.

But Seamus Coleman equalised with a 44th-minute header before Williams’s first Everton goal ended his side’s five-game winless run and sent Ronald Koeman’s men up to seventh in the table.

Meanwhile, champions Leicester City were brought down to earth after their 4-2 demolition of Manchester City as Marc Pugh’s goal earned Bournemouth a 1-0 win at the Vitality Stadium.

Arsenal made only one change from their 3-1 win over Stoke City, fit-again right-back Hector Bellerin replacing injured centre-back Shkodran Mustafi, and took a 20th-minute lead.

The goal stemmed from a comedy of errors on the edge of Everton’s box as Ross Barkley lost possession, Williams fouled his own team-mate Idrissa Gueye and Phil Jagielka tripped Francis Coquelin.