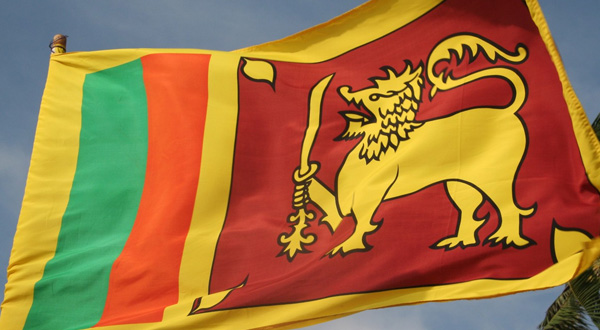 Sri Lanka is suffering from a severe economic crisis. Prime Minister Karmasinghe said his government would buy enough fertilizer for the next agricultural season.

He said that although there was no time to buy fertilizer for May to August season, steps were being taken to make suitable storage for Maha ie September to March season.

“I sincerely ask everyone to accept the gravity of the situation,” he said.

It may be recalled that Sri Lankan President Gotabhaya Rajapaksa last year banned the use of all chemical fertilizers, which resulted in a dramatic decline in commodity production in Sri Lanka.

The government later lifted the ban, but it did not significantly increase fertilizer imports.