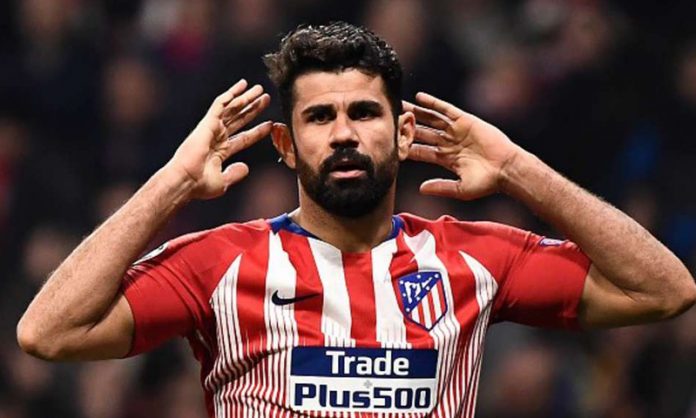 Diego Costa scored four goals before he was sent off as Atlético Madrid crushed Real Madrid 7-3 in their International Champions Cup friendly in New Jersey.

Dani Carvajal was dismissed alongside Costa after a second-half melee as Zinedine Zidane’s pre-season problems intensified.

The 13 times Champions League winners were 5-0 down at half-time to their local rivals at the MetLife Stadium as Costa and new Atlético signing João Félix ran riot.